Are you a healthy curvy girl recovering from body shaming?

Get Paula’s Blog in Your Inbox. Never Miss a Post!

Are you a healthy curvy girl recovering from body shaming?

I have wrestled with my weight my entire life trying to fit in the “societies expectations box”.  When I was young and first married and weighed 145 and wore a size 9 pant and was still obsessing about being thin, my new husband told me to go to the college I was attending and sit outside of the business building and compare myself to the “real people” who were walking in and out.  He said he was tired of me comparing myself to the fitness magazines!  I did this and it did help me to realize I wasn’t so bad after all. My body was just fine.  However, that didn’t last long.

So where did all this obsessing about my size come from?  EVERYWHERE!  My mom was on a diet my entire life.  I remember her losing the same 20 lbs numerous times.  I remember sitting at the table eating dinner while she ate a half a grapefruit and getting shot with the juice when she would poke to spoon into the next section.  I remember her being addicted to coca cola (if we drank one of her cokes, it was cause for death!).  She used to say things to me like: “you should get a wide load sign if your ass gets any bigger”, or “your feet are so big you don’t need skis”.  My Grandfather said when I was pregnant “wow you are getting as big as a barn”.  I remember saying to him,  “how much do you weigh grandpa? and then saying “well I still weigh less than you, and I have 2 people living in my body!”  Obviously this body shaming was handed down in my family from generation to generation.   What a terrible legacy to leave to your children!

Then there was TV, fashion magazines, fitness magazines, and boyfriends who were all there to remind me I should constantly be “unhappy with myself, unless I was thin!”.

Now finally women are realizing we don’t have to be fashion models, hell, even the fashion models are not real…they’re pictures are air brushed and clipped and smoothed and tricked into being perfect on the glossy page!

I remember being so thankful when Jamie Lee Curtis posed in 2002 for More magazine as herself to show women what she looks like at home in her under ware!  To see that article go here.  One of the lines in that article was: “it is still a radical act for a woman to accept her body as it is”.  That was in 2002, and I feel like women are still fighting the battle today in 2017!

“There is no way I would sit down for a magazine photo shoot with no makeup, no control tops, no wonder bra,” Brown said to the actress. “Were you scared at all?”

“What I’m scared of is that that’s what women have become accustomed to needing to feel good about themselves,” Curtis replied. “And show business and media and magazines don’t help by promoting these images of women that are completely airbrushed, that are completely altered, to then give you, the unsuspecting buyer, this fake sense of that that’s what people are supposed to look like.”  GO JAMIE!  I felt like she took one giant step for woman-kind that day!  And I was so grateful she took a stand for women across the globe to show them what is real.

So if you have trouble accepting your body as it is, and want more support and information to do so, please join my public Facebook group “learn to love the body you’re in” today!

P.S. Ready for more? I’m here to help you become your future self…for your family, yourself, and your business. It is time to open the door to your success!

Join one of my Facebook groups: Learn to love the body you’re in and Radical Self Healing & Personal Transformation. Also, don’t forget to check out my other social media pages: Facebook business page, LinkedIn business page, and my Youtube channel 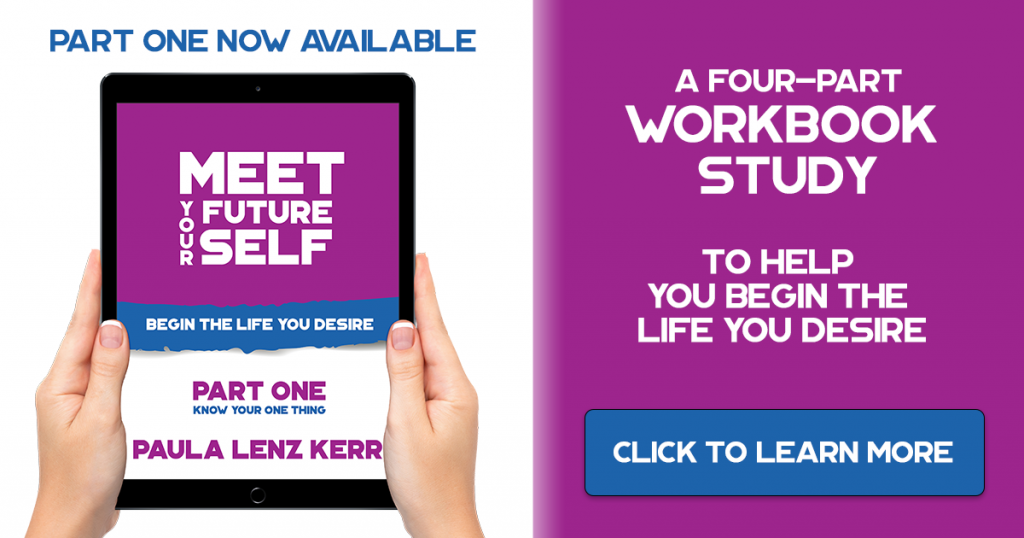 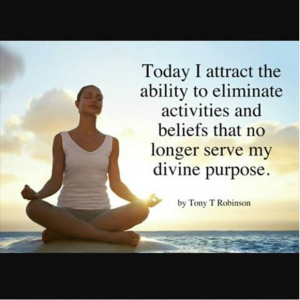 Opener For Radical Self Healing & Personal Self Transformation

Are you chasing something “out there” to be happy? What if you don’t have to do ” all those things” to get what you want? What if you were to just “be the person you want to be”? What are you telling your brain? 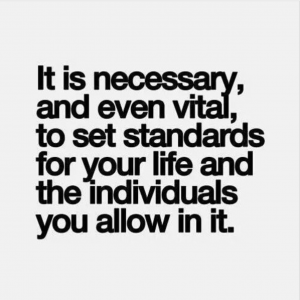 Boundaries & Standards: Interview I did years ago

Another sassy breakthrough -Boundaries & standards in business and in my personal life. Here is how it works in “my world”. 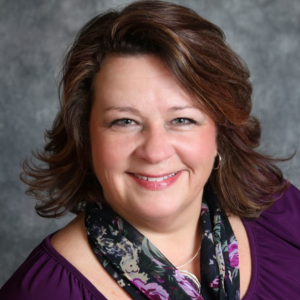 Welcome, & I look forward to getting to know you!

Trauma and miracles can come in the same event. The first time my life was spun on a dime into a totally different trajectory…for good. 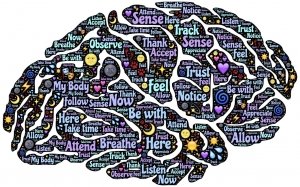 Use this to Brain Wash Yourself

Have you ever wondered why you do the same thing day in and day out? Have you ever felt frustrated at yourself, because you still haven’t done that thing you promised yourself you would do? Do you sense there is “something” standing in your way of accomplishing your goals?